While the production SKY didn’t come along until the 2007 model year, and has almost nothing to do with this concept, Saturn had been looking to do a convertible model since it’s early days.

Interestingly, they played with the idea of adding a 3rd door, as was found on the ’99-’02 S-Series coupes. The proposed supercharged Ecotec 2.2L also brings to mind the later ION Redline with supercharged 2.0L 4cyl. 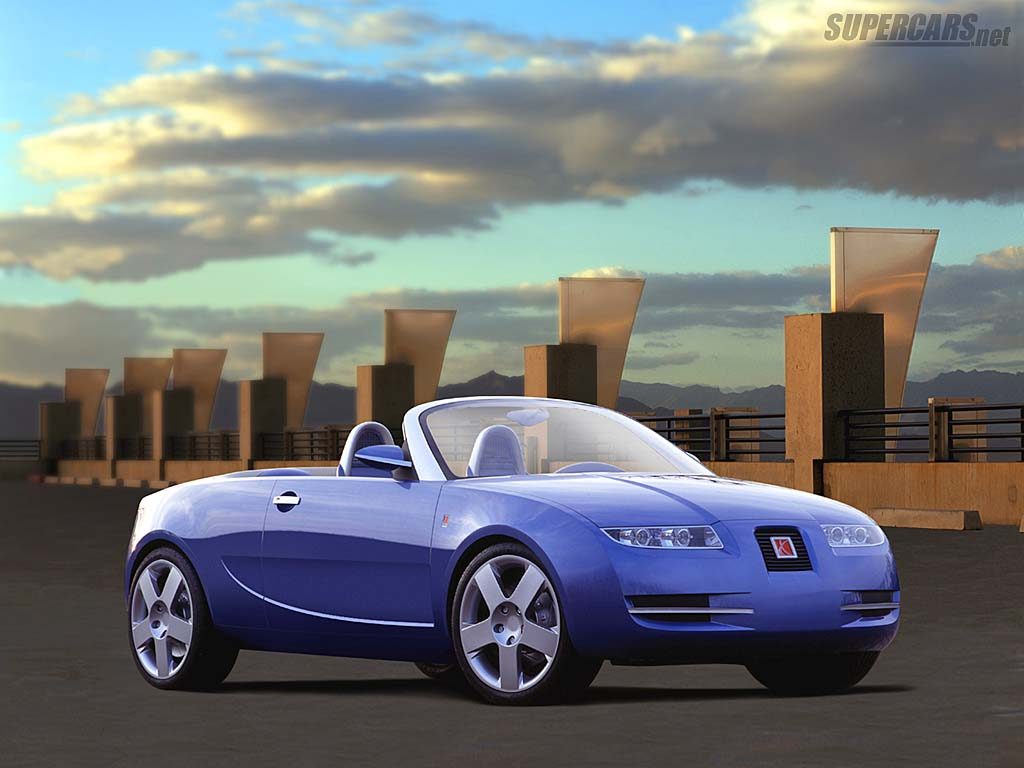 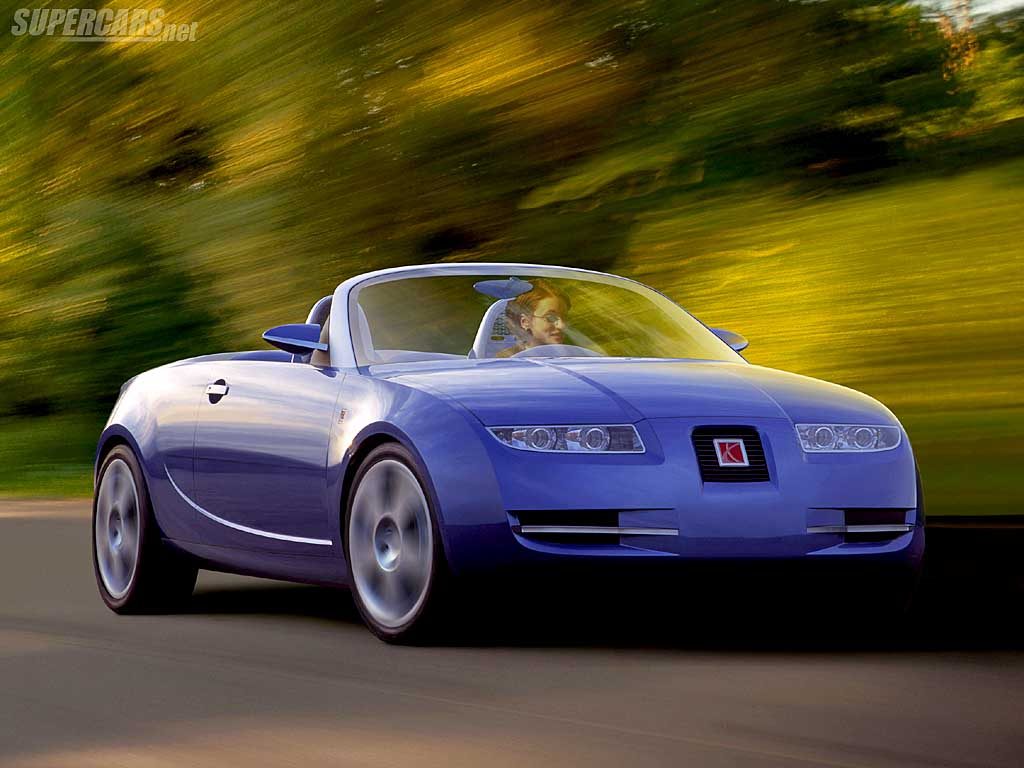 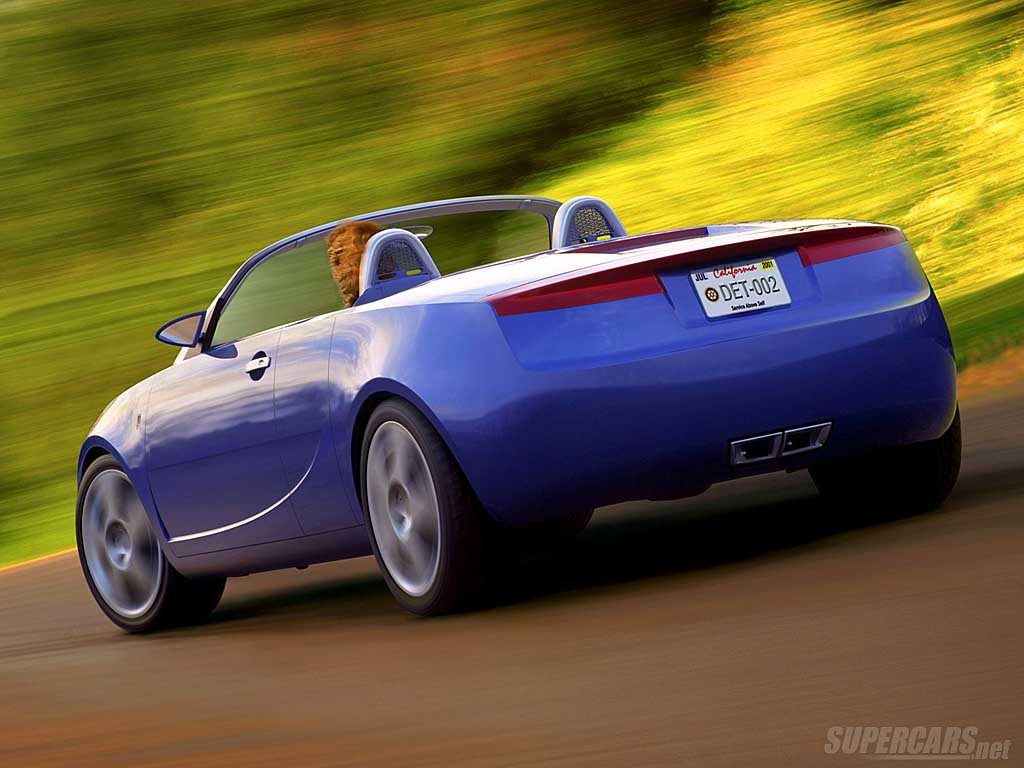 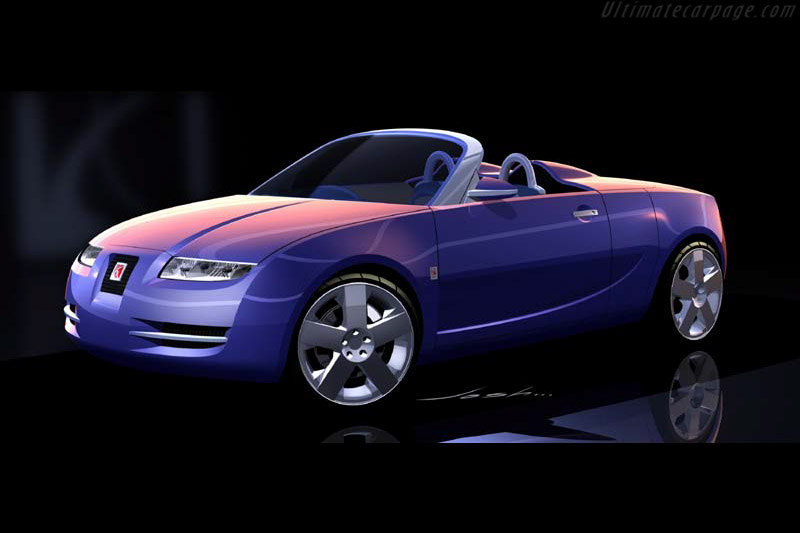 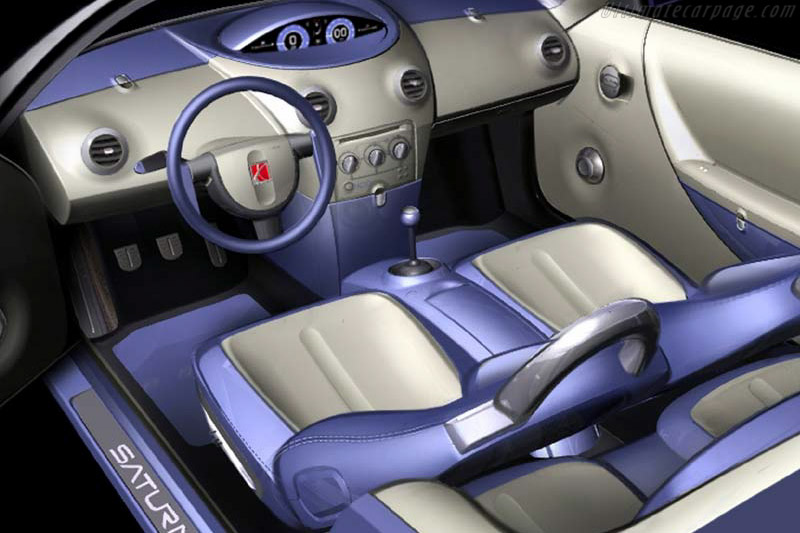